In one of very my first blogs I had mentioned how had I hardly met/known Blanca and Clau when I decided to visit this far off country : Around the World with Love

And I had such wonderful time and awesome experiences in the 7-8 days we had spent amidst beautiful nature in NE Guatemala: lakes and rivers and forests and love and laughter ❤️🤗❤️

Though all the three mothers I met ( Clau’s, Pepè’s and Blanca’s) came from differing backgrounds and social environment- they had one thing in common–Love for Dogs 😂 🐕 🐶

Had a beautiful evening with Clau’s family : tea and walk around their locality and great dinner followed by party games–such fun. Once we have love in our hearts everything else falls in place ❤️❤️ I was so touched when Clau and her mother, Mauri, told me that now I have a home in Guatemala 👏👏

Another day had lunch with Pepè’s mother and visited a beautiful bookstore. And had one of the best teas in Guatemala at that store, Sophie’s ☕️😊

Gautemalans are basically coffee drinkers and produce good coffee. It wasn’t always easy for me to get a good cup of tea. But the Earl Grey tea I got at Sophie’s was as good as it gets – the tea pot, temperature and the infusion- perfect 👌 ☕️ 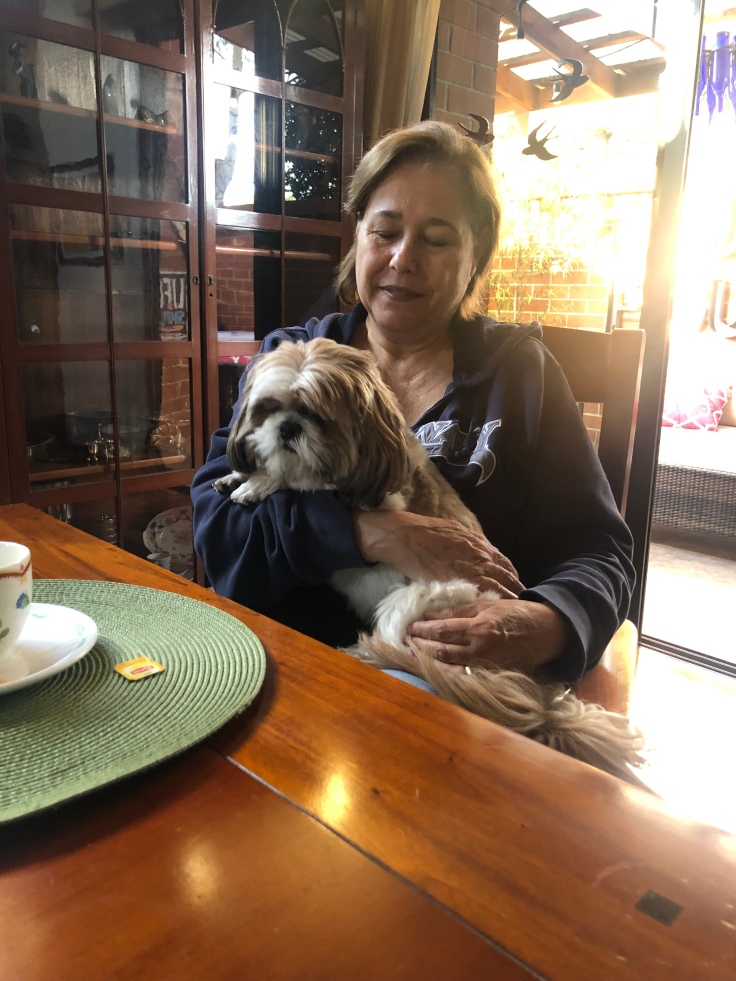 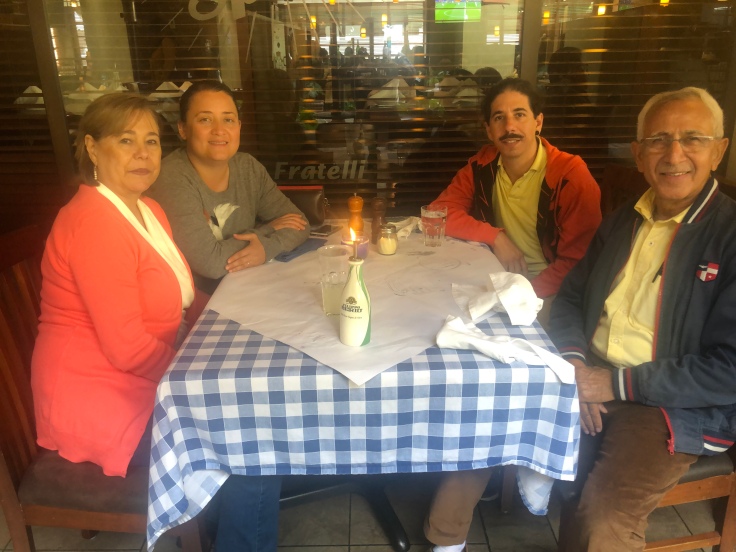